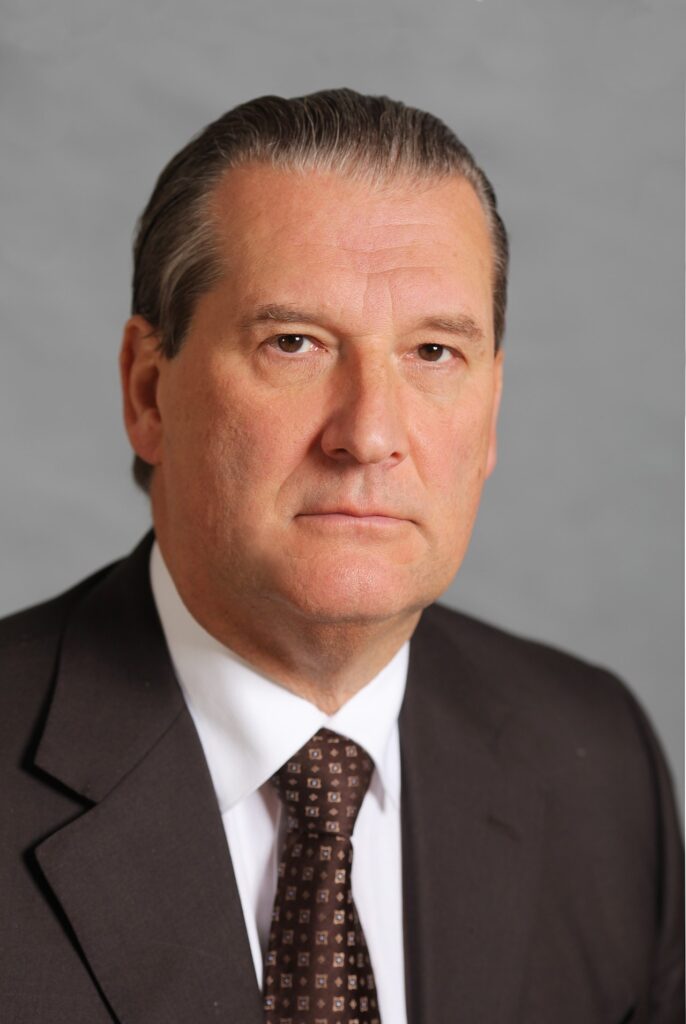 Was born on May 3, 1952 in Leningrad. In 1974 he graduated from the Faculty of Law of Leningrad State University. He worked as an investigator, senior investigator in the bodies of the Ministry of Internal Affairs of the USSR.

Member of the Presidium of the Russian Bar Association. He constantly combines state activities and professional work with scientific and teaching activities at St. Petersburg State University. Graduated from graduate school at the Faculty of Law of Leningrad State University. In 1986 he defended his Ph.D. thesis on the topic «Forensic characteristics of burglary into a home and their investigation.» In 1999 he defended his doctoral dissertation on «Criminal Procedure Policy in Russia (Theoretical and Historical and Legal Analysis)».

Since 1998, he has been the Head of the Department of Criminal Procedure and Criminalistics of the Law Faculty of St. Petersburg State University. Has the title of professor. Research interests: criminal policy, criminal procedure, criminalistics, constitutional legislation, national security, history of law. Author of the concept of criminal policy and parliamentary investigation in the Russian Federation. Author and co-author of over 120 scientific works, including 15 monographs and textbooks. Among the most famous are the monographs «Criminal policy and criminal procedure in the Russian statehood: history, modernity, prospects, problems» (2003), «Problems of legislative support for the national security of the Russian Federation» (2003), «The philosophy of evil and the philosophy of crime (questions of the philosophy of law , Criminal Policy and Criminal Procedure) ”(2013), as well as a textbook on criminal procedure in two parts:“ Criminal Procedure in Russia: General Part ”(2004),“ Criminal Procedure in Russia: Special Part ”(2005). In 2005, he became a laureate of the St. Petersburg State University Prize «For Scientific Works». He was appointed a member of the Higher Attestation Commission of the Ministry of Education and Science of the Russian Federation, was elected a member of the Academic Council of St. Petersburg State University, a member of the Academic Council of the Faculty of Law of St. Petersburg State University. Of the numerous students of A.I. Aleksandrov, five defended their dissertations for the degree of candidate and doctor of legal sciences. 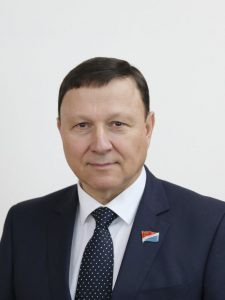 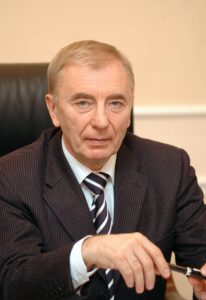 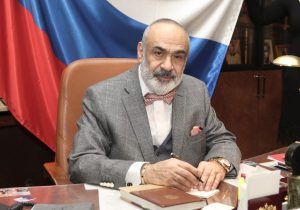 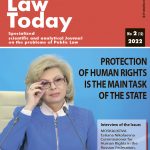 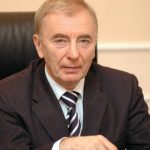 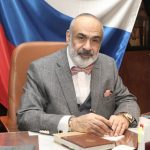