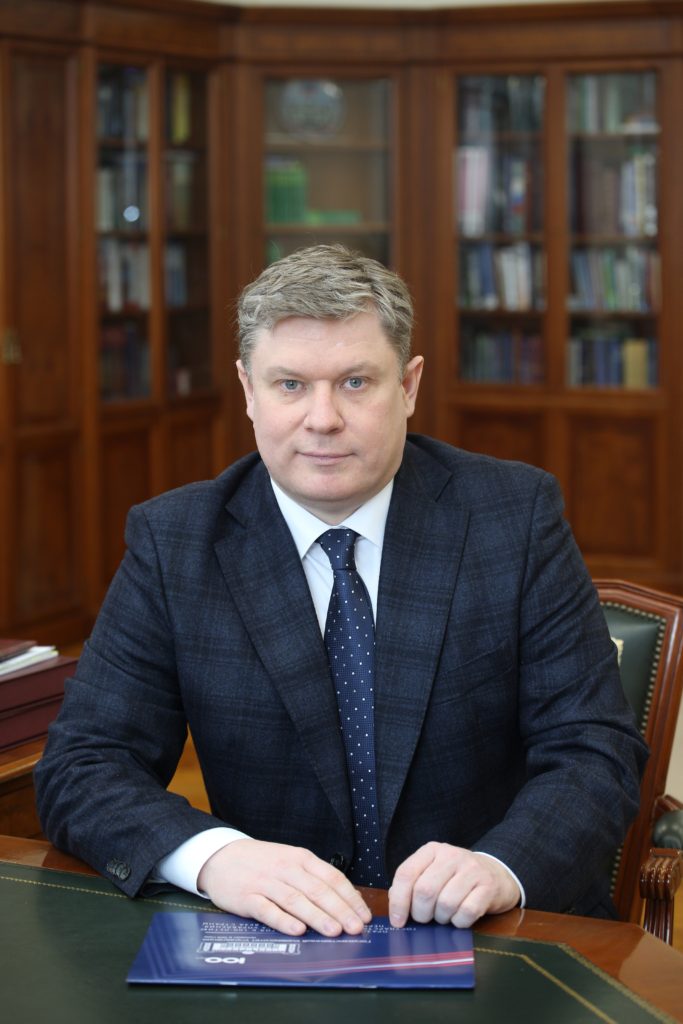 In 1997, he graduated from the Volga State Academy of Public Service.

In 2010, he graduated from the Russian Academy of Civil Service under the President of the Russian Federation.

He has a Cand. of Law degree and the academic title of associate Professor.

Since 1996-worked in the Office of the government of the Saratov region.

Since 1999- a post-graduate student of the Russian Presidential Academy of Civil Service (Moscow).

Since 2000, he worked in the state Duma of the Federal Assembly of the Russian Federation.

In 2004, he worked in senior positions at industrial enterprises in the Saratov region.

Since 2005, he has worked in senior positions in Russian socio-political organizations.

Since 2007-Deputy of the state Duma of the Federal Assembly of the Russian Federation of the fifth convocation, Deputy Chairman of the state Duma Committee on civil, criminal, arbitration and procedural legislation.

In 2012 he was awarded a certificate of Honor by the Government of the Russian Federation;

In 2015 he was awarded the order of Friendship;

In 2017, he was awarded the diploma of the Ministry of Culture of Russia «For a great contribution to the development of culture and many years of fruitful work»

* Deputy Chairman of the Committee of the Russian chamber of Commerce for promoting professional and business education;

* Member of the expert Council of the Agency for strategic initiatives for the promotion of new projects;

* Member of the Expert Council of the Agency for Strategic Initiatives: 100 leaders in technology development;

* Member of the Expert Council of the Agency for Strategic Initiatives: 100 leaders in the development of new approaches in education. 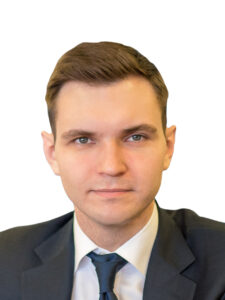 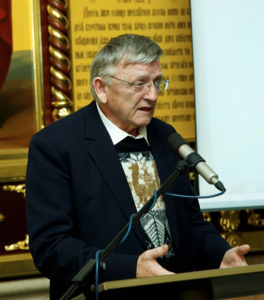 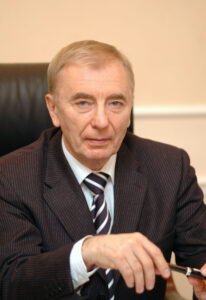 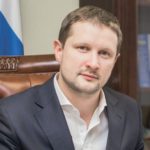 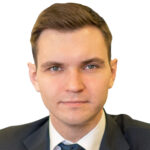 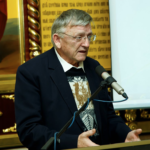 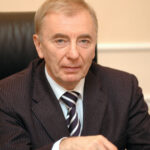 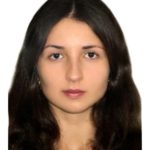